The 5th July 2020 marks 10 years since the launch of DesignSpark. To celebrate we have compiled a list of ten memorable blogs since we launched in 2010. After an in-depth trip down memory lane over Skype consuming pizza like we were ninja turtles and washing it down with enough beer to keep our local breweries in business for another year, we managed to narrow it down to the below selection;

In November 2006, Pete Wood blogged about the Launch of the ‘Hack Superman’. This was a joint project between DesignSpark and Mattel toys to recreate the world record freefall from 39km high by Felix Baumgartner with a superman toy. His blog details every aspect of the planning and release, including an excellent video showing Superman’s descent back to Earth from the edge of Space.

On Boxing Day 2015, parts of Northern England were hit by devastating flooding, with many homes and businesses affected. This included the industrial estate of one of our bloggers Andrew Back, with the water high enough to reach the roofs of cars and cause shipping containers to float around the car park!

This led Andrew and his team to create a sensor network in the local area that could help to warn people when the water level was rising, using LoRaWAN. Find out more about this in Andrew's blog from February 2016.

DesignSpark partnered with Practical Action, a charity that uses technology to challenge poverty across the globe in December 2014 to host a Power Hack event at Google UK in London. The 2 day event put three teams of world leading engineers against each other to design a new or improved solution for domestic electricity generation to be used in developing countries.

4. My Raspberry Pi Thinks It's a Mainframe!

In May 2012 Andrew Back created one of our most popular blogs ever, comparing the new pocket-sized Raspberry Pi to the 30-year-old IBM 4381 processor, which could fill a data centre and support many thousands of users.

5. Wiring the Internet of Things with Intel Edison and Node-RED

Stuart Childs is a regular blogger on DesignSpark and in January 2015 he dived head first in to the world of IoT using an Intel Edison and Node-RED. In this blog he covers everything from writing to a pin to creating your first flow and integrating analog sensors with Node-RED. 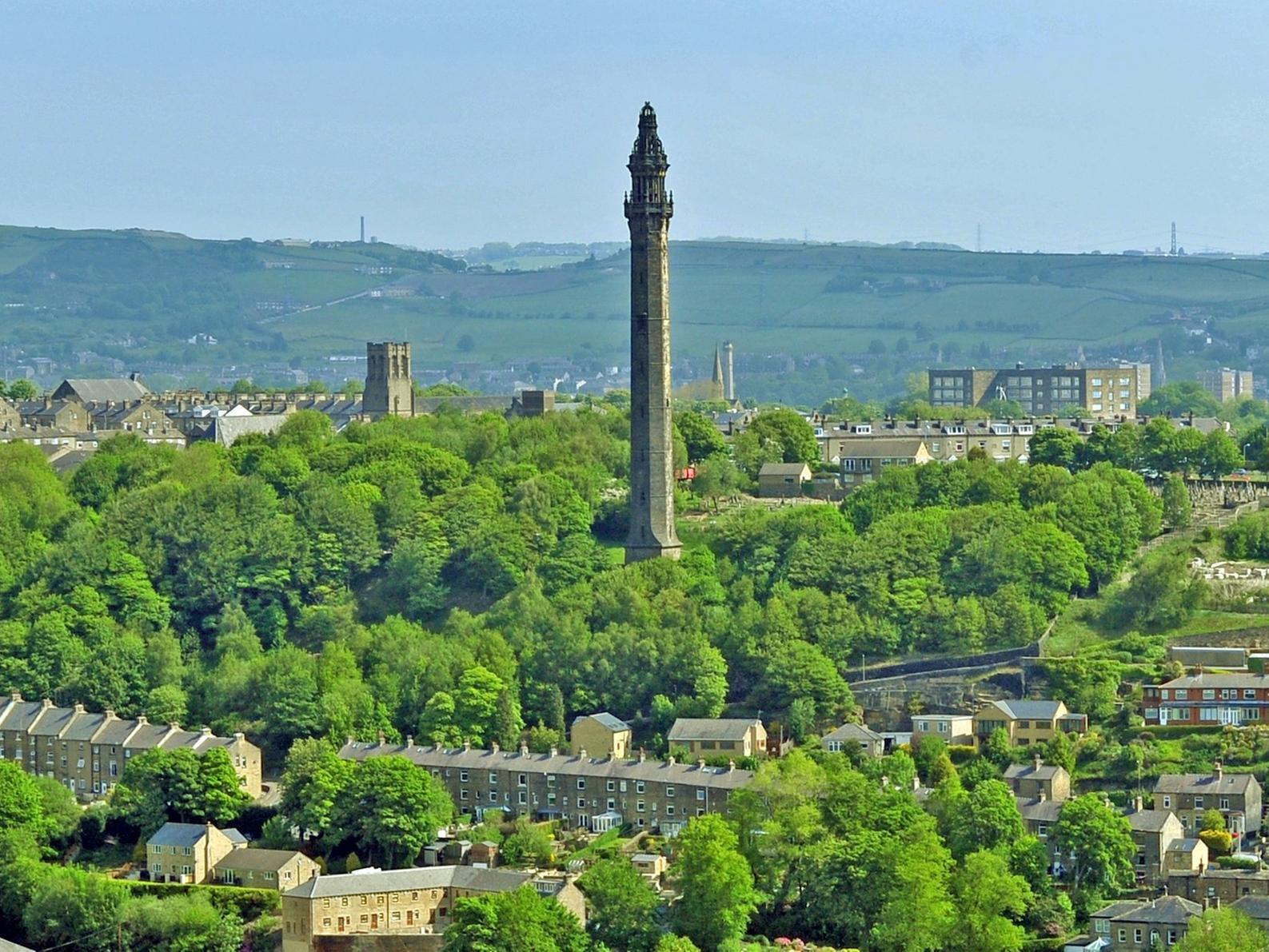 Read Andrew's article from July 2017 as he discusses how a partnership with the Digital Catapult, Calderdale Council, RS Components, The Things Network and Microchip Technology enabled a LoRaWAN gateway to be placed on a 275ft tall landmark in Halifax, West Yorkshire.

7. Is this the Energy Harvesting breakthrough the World's been waiting for?

You may recognise Dr Lucy Rogers from BBC2’s Robot Wars series in the UK, where she makes up part of the judging panel of experts. Well, back in March 2016 she penned an article looking at the revolutionary Energy Harvesting Technology from WITT, which harnesses chaotic movement from six degrees of motion into electrical energy.

In March 2012 Andrew Back caught up with Nat Morris, who built a Twitter controlled feeder for his dog which went viral and led to 4,500 people trying to feed Toby, his dog.

9. HATS off to the Pi-Top creators

Pete's blog in November 2014 focuses on the birth of the pi-top laptop which was created by graduates Jesse and Ryan. They used DesignSpark PCB to create the Pi-HATS for their 3D printed laptop.

Bill Marshall's 2020 series explains the steps involved in prototyping a robot using the Click boards from MikroElektronika. The series focuses on serial communication: Catching a Bus. The subject is a practical project which uses UART, I2C and SPI serial busses to link various ‘Off-the-Shelf’ (OTS) modules together, forming the ‘brains’ of a wireless/autonomous mobile robot.